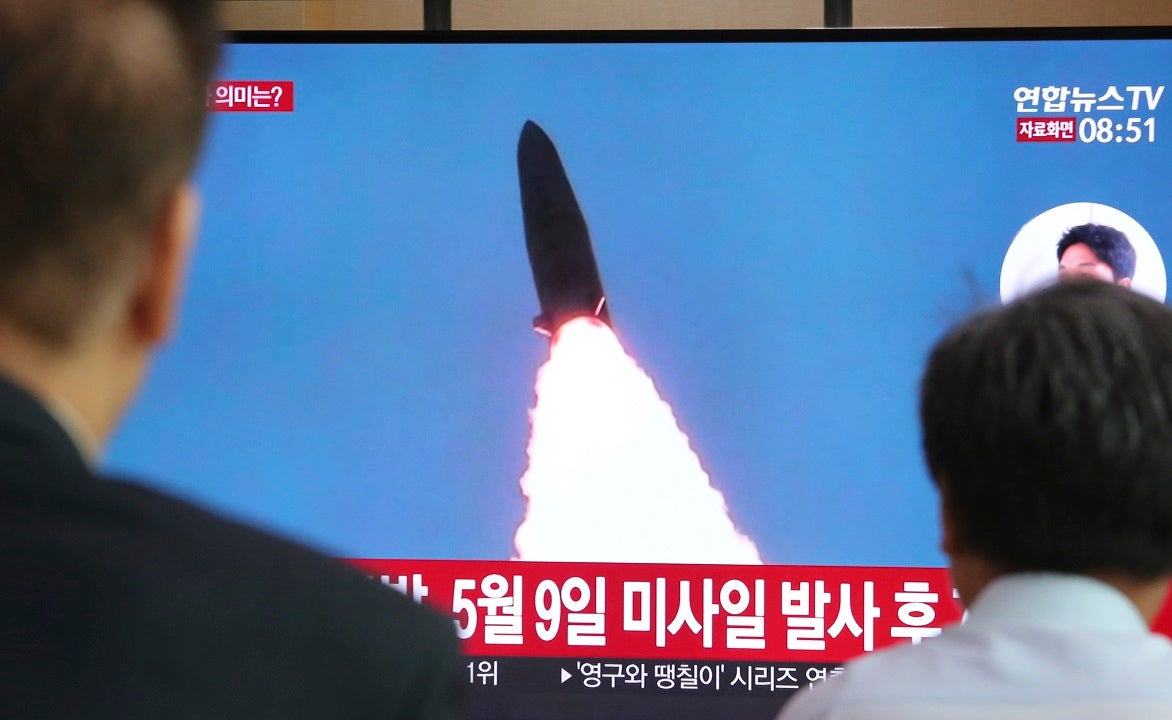 A leaked report on North Korean sanctions by a UN Security Council committee reportedly states that Kim Jong Un’s regime and Tehran are working together… again, to develop long range ballistic missiles. Some experts say those missiles could hit the American mainland.

“North Korea is a serial proliferator,” says Professor Sung-Yoon Lee, a leading North Korean expert at the Fletcher School of Law and Diplomacy at Tufts University. “This is a long and very close partnership between North Korea and Iran.”

Bloomberg News first revealed the relationship between the two US foes in the yet-to-be-released UN report, where it also noted that North Korean scientists have been working at Iran’s space program headquarters. It has long been known that Iranian scientists have attended North Korea’s nuclear tests, as both states share technology to develop missiles that can potentially carry nuclear warheads.

The report stated that Iran branded the claims “false and fabricated,” but Professor Yoon brands Pyongyang “the Home Depot” for Iran’s nuclear missile program. “We know that North Korea and Iran are united in common factors or ideological hostility toward the United States,” he says.

President Biden has insisted that Iran must fully comply with the nuclear deal before billions in U.S. sanctions are lifted. Sanctions on Kim Jong Un’s regime remain.

He said that the administration will consider “what can be effective in terms of increasing pressure on North Korea to come to the negotiating table, as well as what other diplomatic initiatives may be possible.”

Observers say that is the right approach, and with both nations ramping up, this is no time for concessions.

“Taking Washington’s foot off the pedal of pressure when it comes to Pyongyang or Tehran would be a grave mistake,” warns Behnam Ben Taleblu, Senior Fellow and Iran expert at the Foundation for the Defense of Democracies (FDD.) He continued, “If anything, the Biden team has an opportunity to multilateralize existing U.S. pressure on Pyongyang and Tehran to drive both states to the negotiating table to denuclearize North Korea and to get a bigger, broader, better deal with Tehran.”

Meanwhile, the FDD’s Ben Taleblu cautioned a rush back to sanctions relief could spell trouble, “I think it would be a political, strategic and moral mistake to reverse the US sanctions policy both towards North Korea and towards the Islamic Republic of Iran.”

The UN Security Council is set to meet in a closed door session on Thursday and discuss the report. Its public release is expected to come shortly after that.