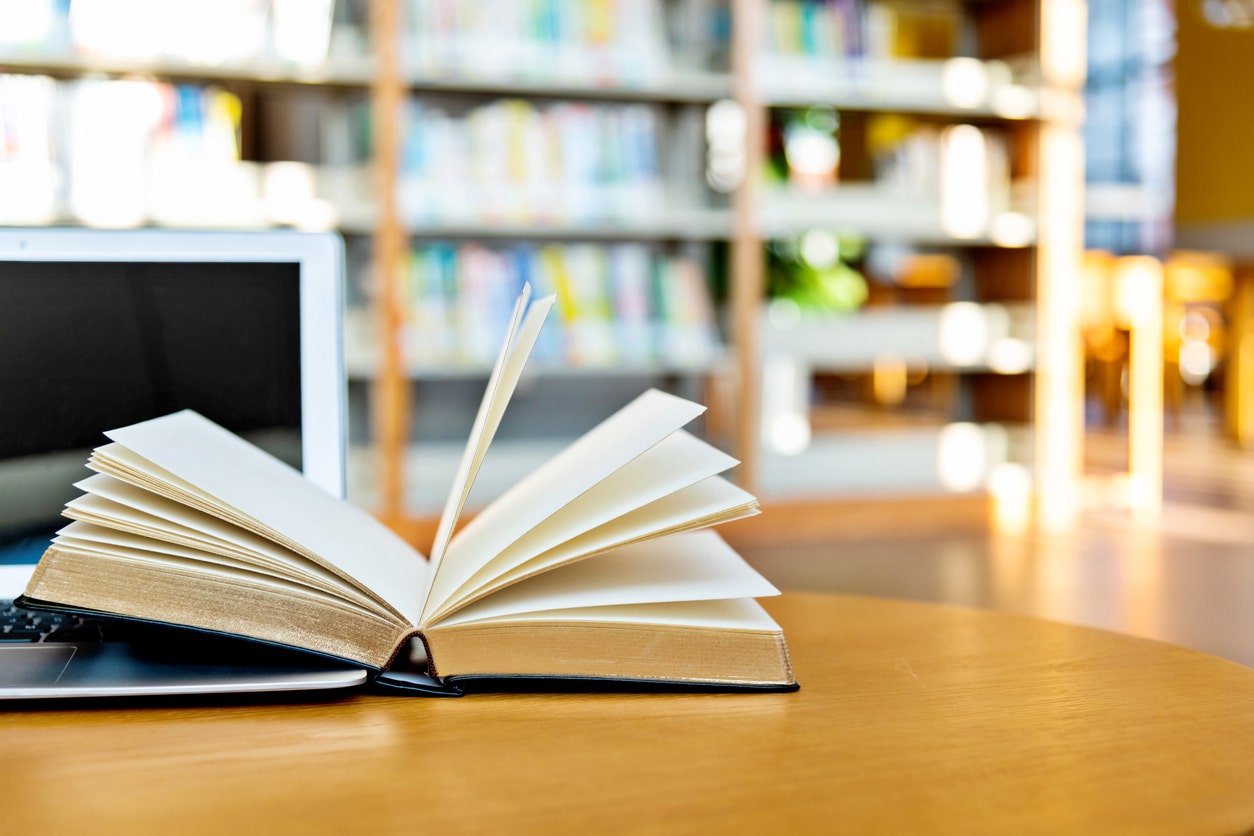 In an effort disrupt what it calls “whiteness and white supremacy in libraries”, the University of Wisconsin’s Gender and Women’s Studies Library has published a reading list for students that includes sections on “Whiteness”; “Microaggressions”; and “Decolonizing Research and Knowledge.”

The school says it regularly creates these kinds of reading lists in response to requests from students, though others tell Fox News these kinds of efforts to raise awareness on the history and impact of racism are in reality fostering greater division and racial animosity on campus.

“I think they’re sort of contributing to racial tensions rather than trying to lower tensions and create a solution,” Matthew Iverson tells Fox News.

“One thing that I’ve seen in classes is students are kind of being told that, you know, all white people are the problem and that’s creating this really weird division and hatred towards other races.”

Iverson, a senior and chairman of the school’s chapter of the Young America’s Foundation, says he and other students raised concerns about the reading list with the school’s administration – citing several articles on the list that promote the controversial Critical Race Theory – but were essentially brushed off.

The University of Wisconsin tells Fox News it regularly creates reading lists in response to requests from students, and says in a statement: “This list is a resource for those who wish to explore a broader range of viewpoints; there is no change in what books and resources are available through university libraries.”

The reading list also includes articles both urging librarians to take a more activist role and criticizing the long-held belief that libraries should be place of neutrality where all books and ideas are welcome.

Iverson says most students are afraid to speak out or question the kinds of “woke” politics that articles on the reading list are espousing, out of fear that they’ll be labeled a racist – eroding the free expression of ideas that’s long-been a tenant of college campuses.

“Racism is a terrible thing. And I think anyone who believes those sort of things lacks a certain level of human decency. But I really don’t think that they’re going about it the right way. I think they’re sort of contributing to racial tensions rather than trying to lower tensions and create a solution.”

Scott Johnson, author of “Campusland,” tells Fox News that “woke” politics are no longer just a little sideshow at liberal colleges, and are now beginning to permeate society as a whole.

“The “woke” are graduating and infesting the H.R. departments of every Fortune 500 company, every institution. And so essentially we’re all living on a college campus now.”