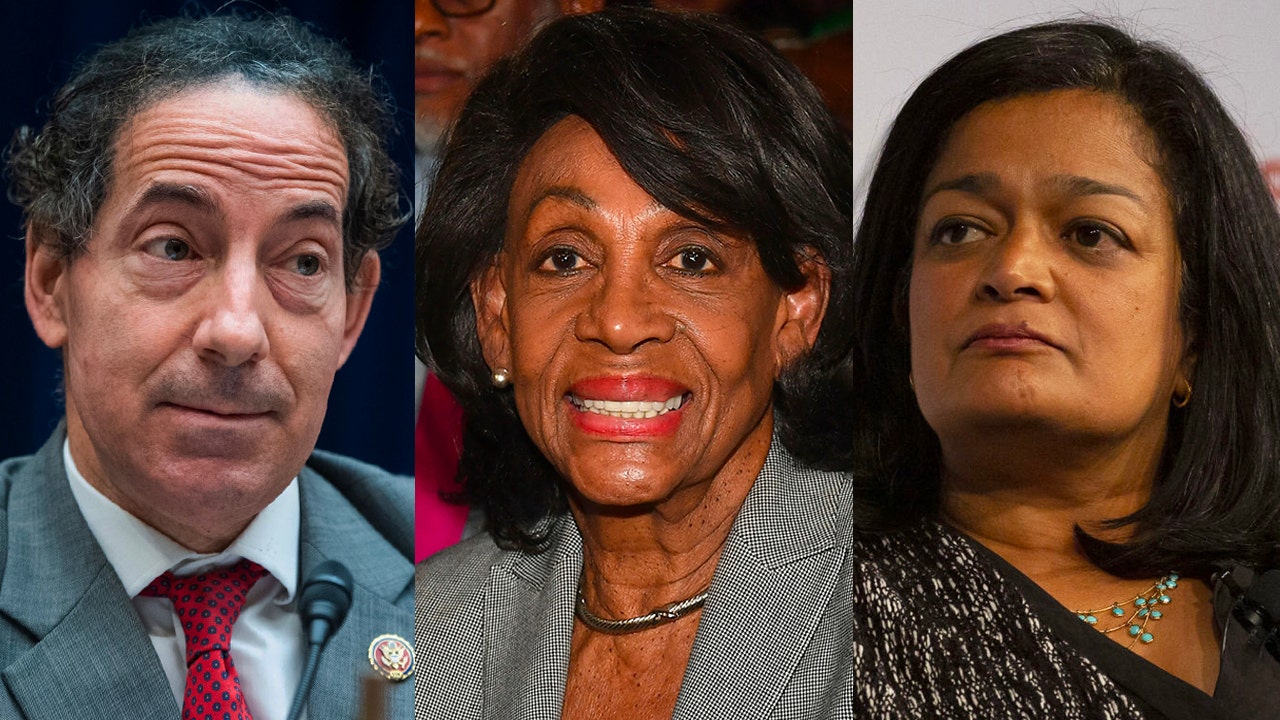 In January 2017, Reps. Jamie Raskin, D-Md., Pramila Jayapal, D-Wash., Barbara Lee, D-Calif., Sheila Jackson Lee, D-Texas, Raúl Grijalva, D-Ariz., Maxine Waters, D-Calif., and Jim McGovern, D-Mass., all objected to electoral votes for Trump. Now nearly all of them have joined the chorus against those who objected to votes for Biden.

Waters spoke out against the Republican objectors before the objections were formally made.

“Trump and Congressional Republicans continue to display their disdain for the Constitution by challenging the Electoral College vote count while the world watches in horror,” Waters said in a statement, noting that Trump had already failed in his legal challenges. “Today, some Republicans in the House and Senate will make a mockery of our democracy in their attempts to undo the will of the people.”

Waters continued, saying, “Each member who moves forward with this ploy will be remembered for their willingness to subvert democracy.”

Others went on the record during the congressional proceedings on Jan. 6, as the objections were being made.

This was a different attitude than the one Raskin had four years ago.

“I would love to challenge the Electoral College vote because our election was badly tainted by everything from cyber-sabotage by Vladimir Putin, to deliberate voter suppression by Republicans in numerous swing states,” Raskin told the Baltimore Sun, while recognizing that a challenge would have little chance of success.

Grijalva also blasted the Republicans who challenged the election results.

“This exercise of futility that Congress is undertaking … makes no sense because there is no viable constitutional or legal path to overturn the election that will make Vice President Biden and Senator Harris president and vice president on Jan. 20,” Grijalva said, addressing fellow members of Congress, claiming that the challenges were “weakening” and “threatening” American democracy.

Lee commented while under lockdown as violent protesters were storming the Capitol building, interrupting the electoral vote-counting process.

“I am horrified that colleagues & staff are on lockdown in House office buildings as I tweet this,” Lee posted to Twitter on Jan. 6. “I am equally horrified that Trump & members of the GOP have called for this blatant attempt to disrupt & undermine our democracy.”

Jayapal’s statement came after the protests and objections had concluded, and Biden had officially been declared the winner.

“We knew that the first thing we had to do was to finish the work of certifying the election, to make it crystal clear to these insurrectionists — led by Trump and his enablers — that we would do our Constitutional duty and listen to the will of the people who voted and made their voices clear in delivering both a popular vote and Electoral College vote victory to President-elect Joe Biden and Vice President-elect Kamala Harris,” Jayapal said. “In the wake of the violence wrought on the Capitol, it was even more disgusting that some Republican colleagues continued their baseless objections to the Electoral College certification, even spinning more lies and conspiracy theories on the House floor and shockingly defending the insurrectionists.”

McGovern acknowledged his own objection in 2017 before Republicans did the same this year. He insisted that what Republicans were doing this time was different.

While McGovern claimed that what Republicans looked to accomplish was “an attempted coup,” he said on the House floor during a debate related to Trump’s impeachment that when he objected it was merely “a protest vote.”

Rep. Jim Jordan, R-Ohio, had called out McGovern for chastising Republicans over something he himself had done.

Despite recognizing that he formally challenged the results of the 2016 election, he claimed, “We all acknowledged that Donald Trump was the president of the day after the election.”

Republicans’ objections to electoral votes failed following debate and votes that upheld the election results. The Democrats’ 2017 objections never made it that far, as they did not have the requisite support from a senator to be recognized.