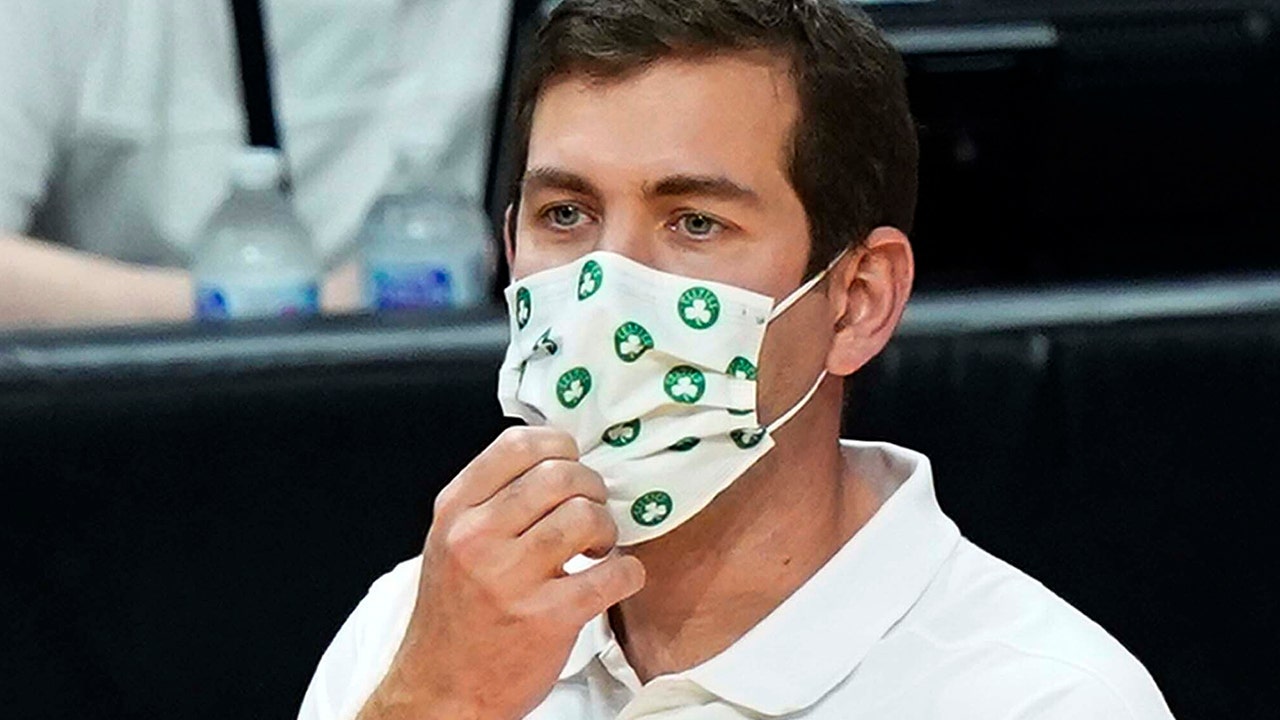 The Boston Celtics expect their unplanned weeklong hiatus because of coronavirus-related issues to end Friday, when they’re scheduled to play host to the Orlando Magic.

Celtics general manager Danny Ainge, in a radio interview Thursday, said “it looks like we’re moving in the right direction.” Boston had three games that would have been played between Sunday and Wednesday postponed because some players were positive and others were ruled out because contact tracing showed that they could have been exposed to the virus.

Leaguewide, eight games since Sunday have been postponed and the NBA was reviewing if more games — including a Saturday contest in Phoenix and a Sunday game in Washington — would have to be pushed back. The Suns and Wizards were both scheduled to play Friday; those games were postponed because contact tracing showed neither club would meet the NBA requirement of having eight available players.

“I think that our players are all doing well,” Ainge said in an appearance on 98.5 The Sports Hub. “We have some that are in contact tracing also. All of our players are doing well, and it looks like we’re going to be able to play a game tomorrow. But we still have 17 more tests to do between now and then.

“Each of these tests, you’re just on pins and needles, right now, the way that our society has gone,” Ainge added.

And more tests are likely coming for the NBA, which revealed Wednesday that 16 players tested positive for COVID-19 in the past week.

League officials, in a memo obtained by The Associated Press, have told teams that they are deciding whether to have additional game-day testing for players and referees. Teams in all 28 NBA cities have been told to investigate if there is a local lab that can process PCR tests relatively quickly; the extra tests would be conducted on game-day mornings and turn in results no later than one hour before tip-off.

The league regimen already includes daily PCR tests for players and coaches, and rapid tests on game days. The NBA told teams it was possible that a decision could be made on the extra layer of testing by the weekend. ESPN first reported the contents of the league’s memo.

Boston’s weeklong hiatus, if it ends Friday as planned, would be the longest in the NBA so far this season. If Thursday’s schedule of games is completed with no additional postponements, five teams — Portland, Philadelphia, Charlotte, Denver and Indiana — would have played four games since the Celtics last played one.