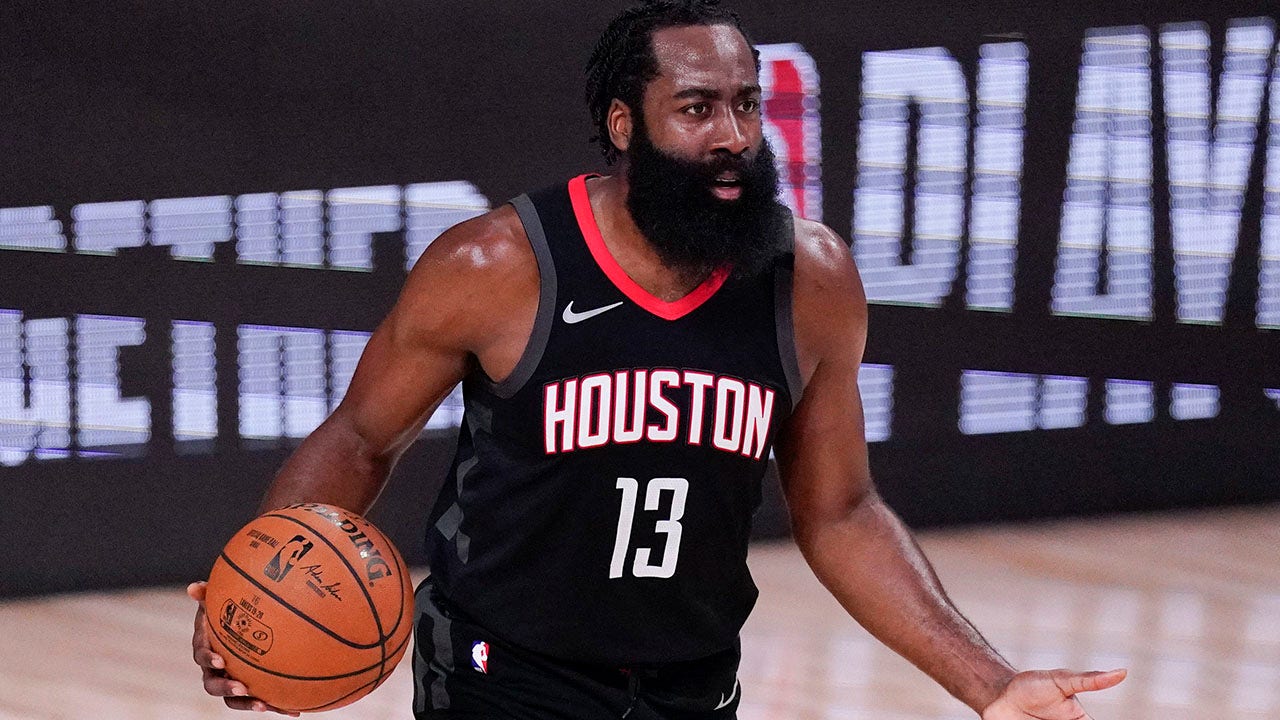 James Harden is officially on the move.

The Brooklyn Nets acquired Harden from the Houston Rockets in a three-way deal with the Cleveland Cavaliers on Wednesday afternoon, according to multiple reports.

In exchange, the Rockets will get Caris LeVert, Dante Exum, Rodions Kurucs, four first-round picks — including the Cavaliers’ 2022 first-rounder from the Milwaukee Bucks — and four Nets pick swaps. The Nets will also send Jarrett Allen and Taurean Prince to the Cavaliers.

Another part of the trade includes the Indiana Pacers, who are moving Victor Oladipo to the Rockets for a package around LeVert, according to ESPN.

Prior to the start of the 2020-21 NBA season, rumors circulated that Harden wanted out of Houston. On Tuesday night, following the Rockets’ loss to the Los Angeles Lakers, Harden finally made it public that he’s done everything that he could for the team, but the situation couldn’t be fixed. One day later, the Rockets granted his wish.

“We’re not even close, honestly, to, obviously, the defending champions and all the other elite teams out there,” Harden said during his postgame presser. “I mean, you can tell the difference in these last two games.”

“We’re just not good enough. Chemistry, talent-wise, just everything,” he continued. “I love this city. I’ve literally done everything that I can. The situation, it’s crazy. It’s something that I don’t think can be fixed. Thanks.”

Now, Harden will join a Nets team that has two other superstars in point guard Kyrie Irving and small forward Kevin Durant.

Through eight games this season, Harden is averaging 24.8 points, 10.4 assists, and 5.1 rebounds per game. But the Rockets have a 3-6 record, and they are dead-last in Southwest Division in the Western Conference.

The Nets, on the other hand, have a 6-6 record through 12 games. Durant is averaging 29.9 points, 7.8 rebounds, and 5.8 assists in eight games played, a year after he sat out a season recovering from an Achilles injury. Irving’s situation is a bit of a mystery. When he was on the court for the Nets, he produced (27.1 PPG, 6.1 APG), but he hasn’t played in five games this season due to personal reasons that haven’t been specified.

It will be interesting to see how Durant, Harden, and Irving develop chemistry as the latest team to be built with three superstars leading the way.